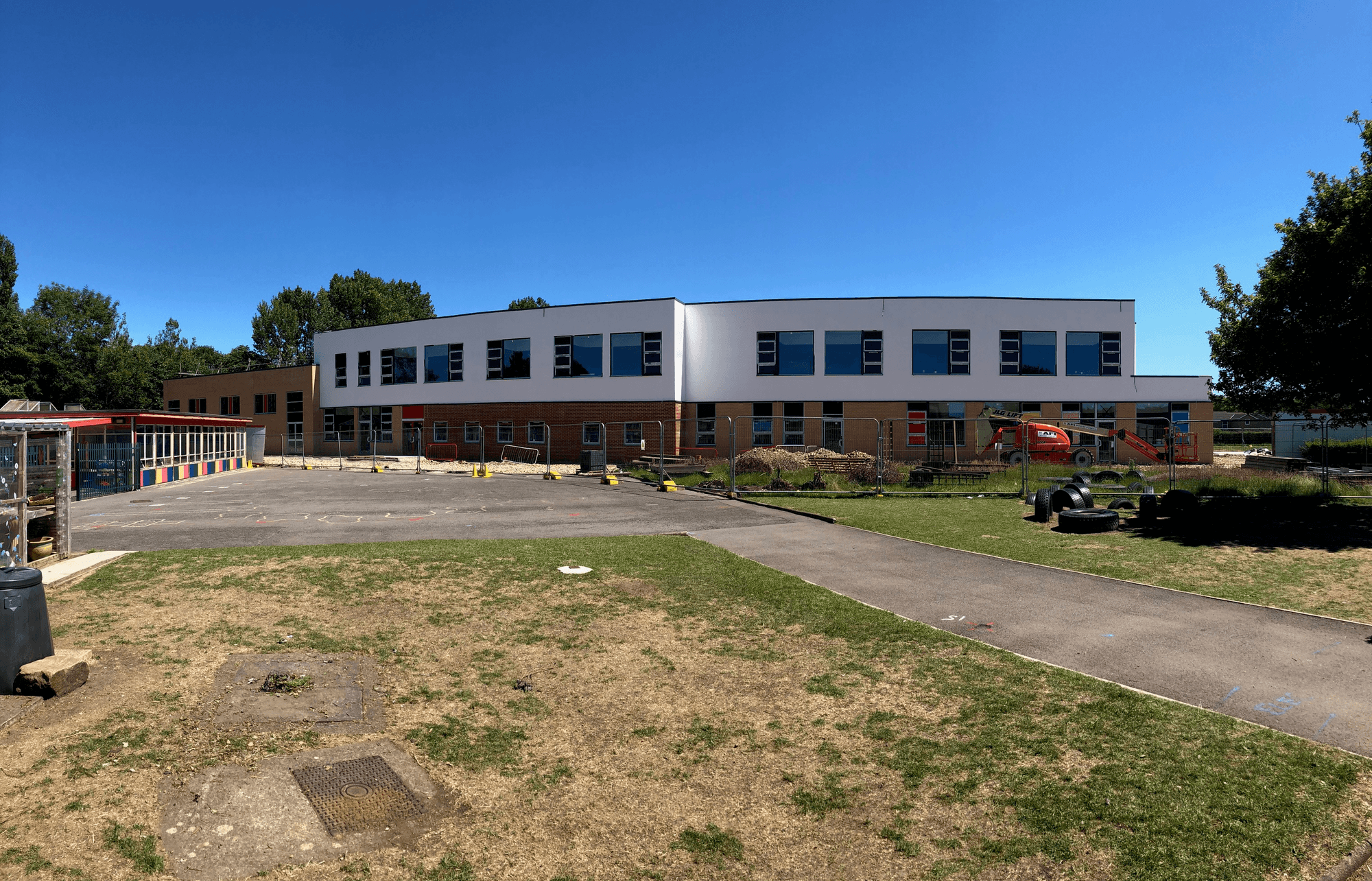 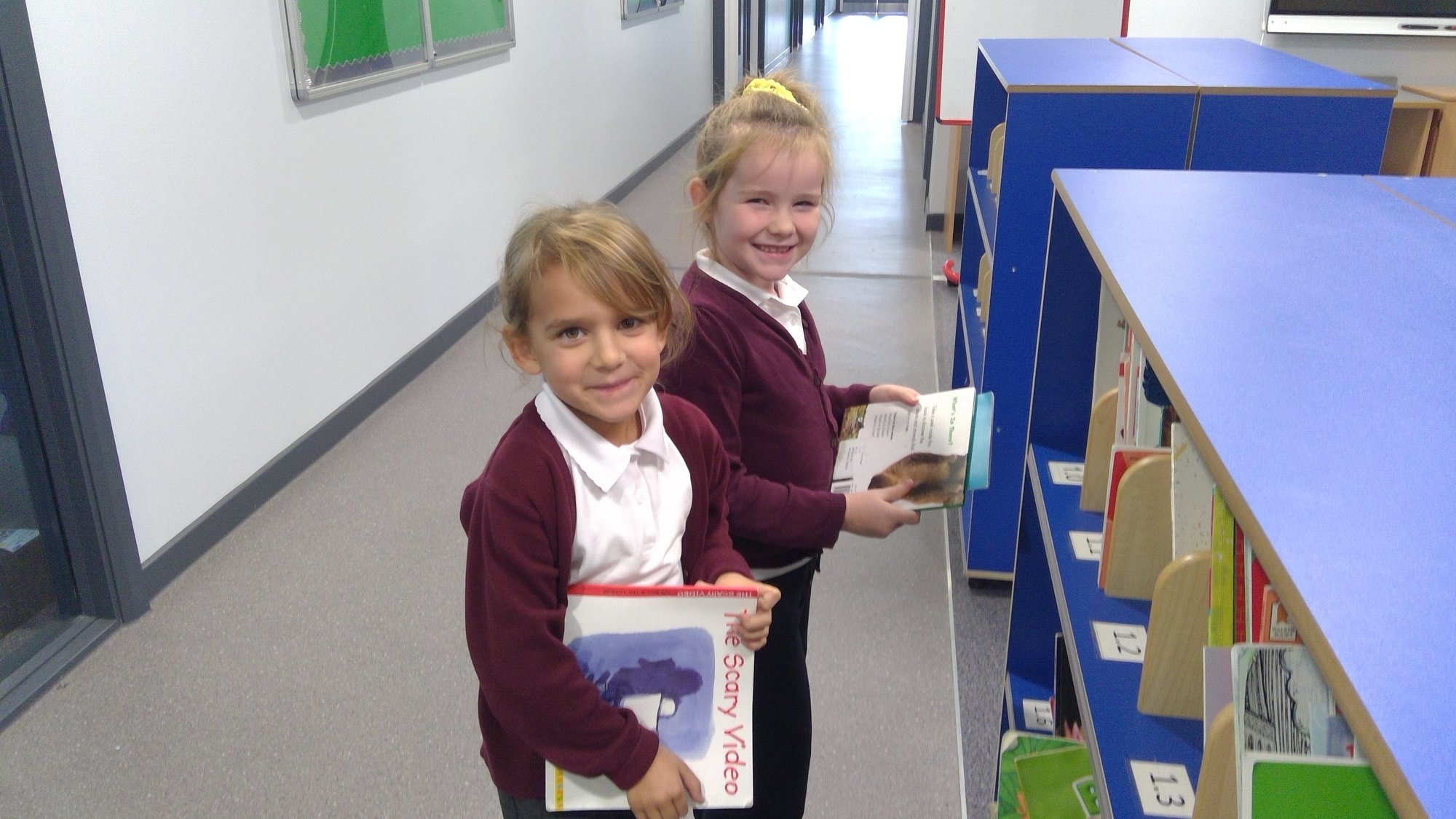 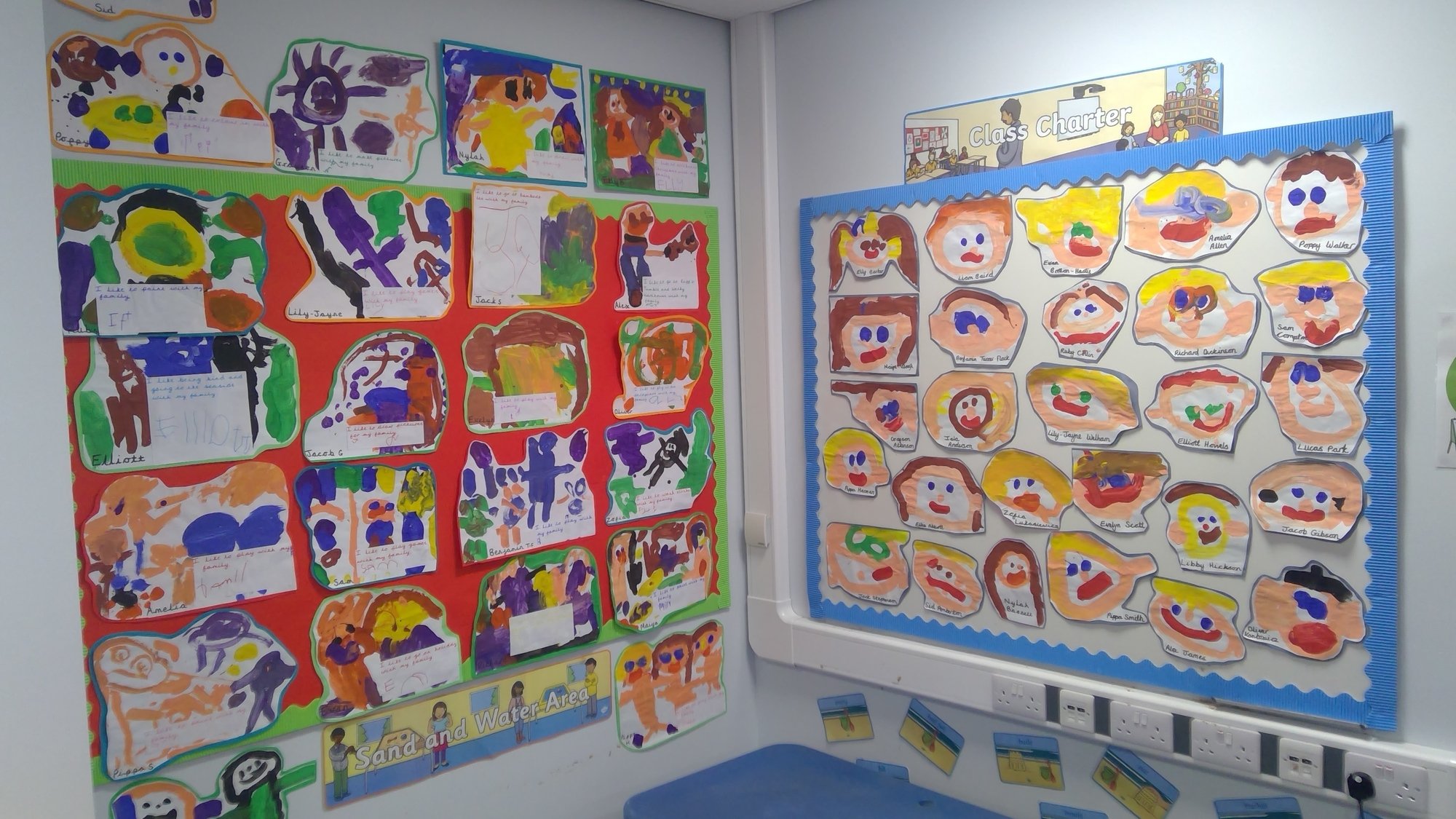 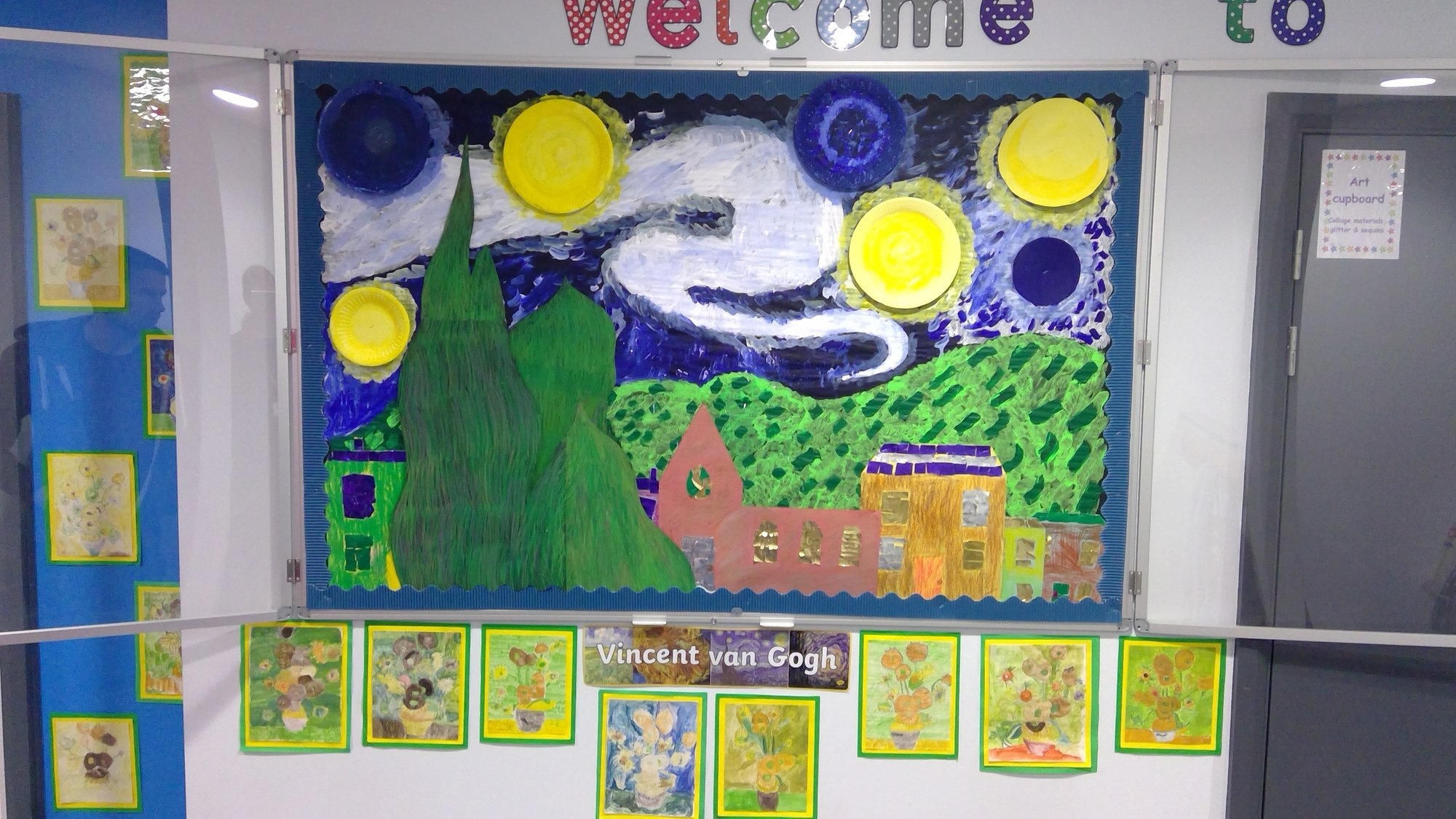 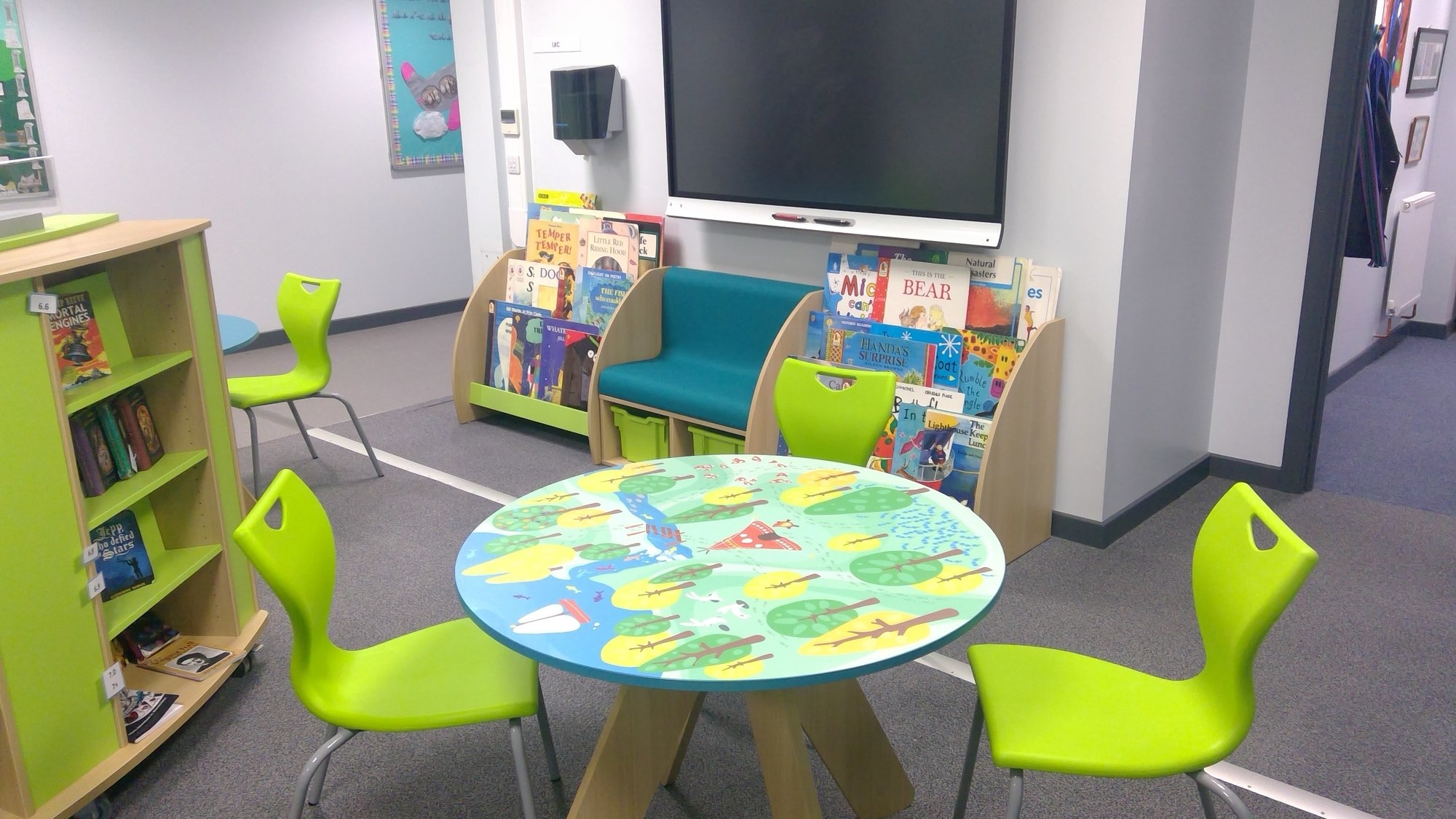 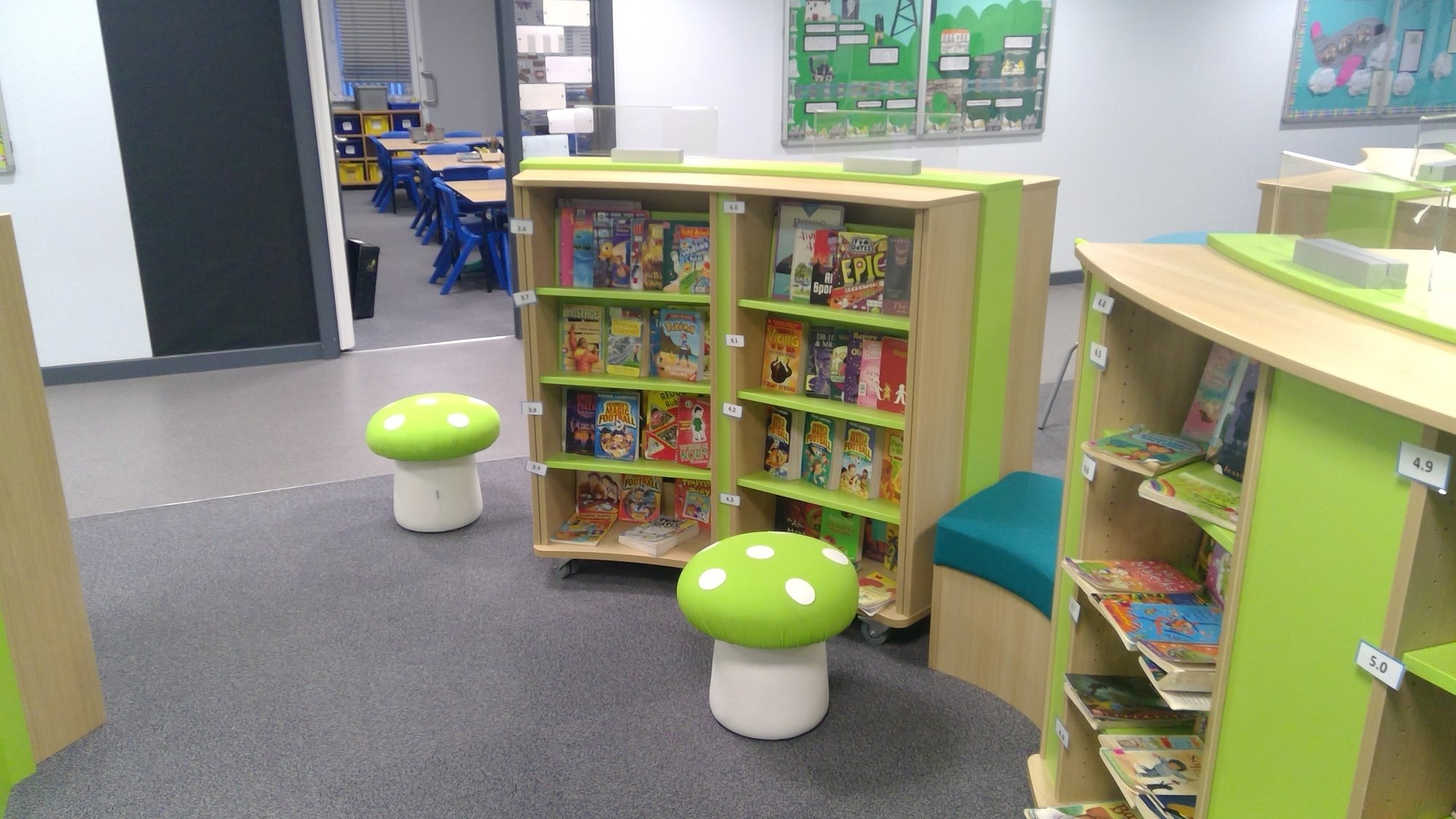 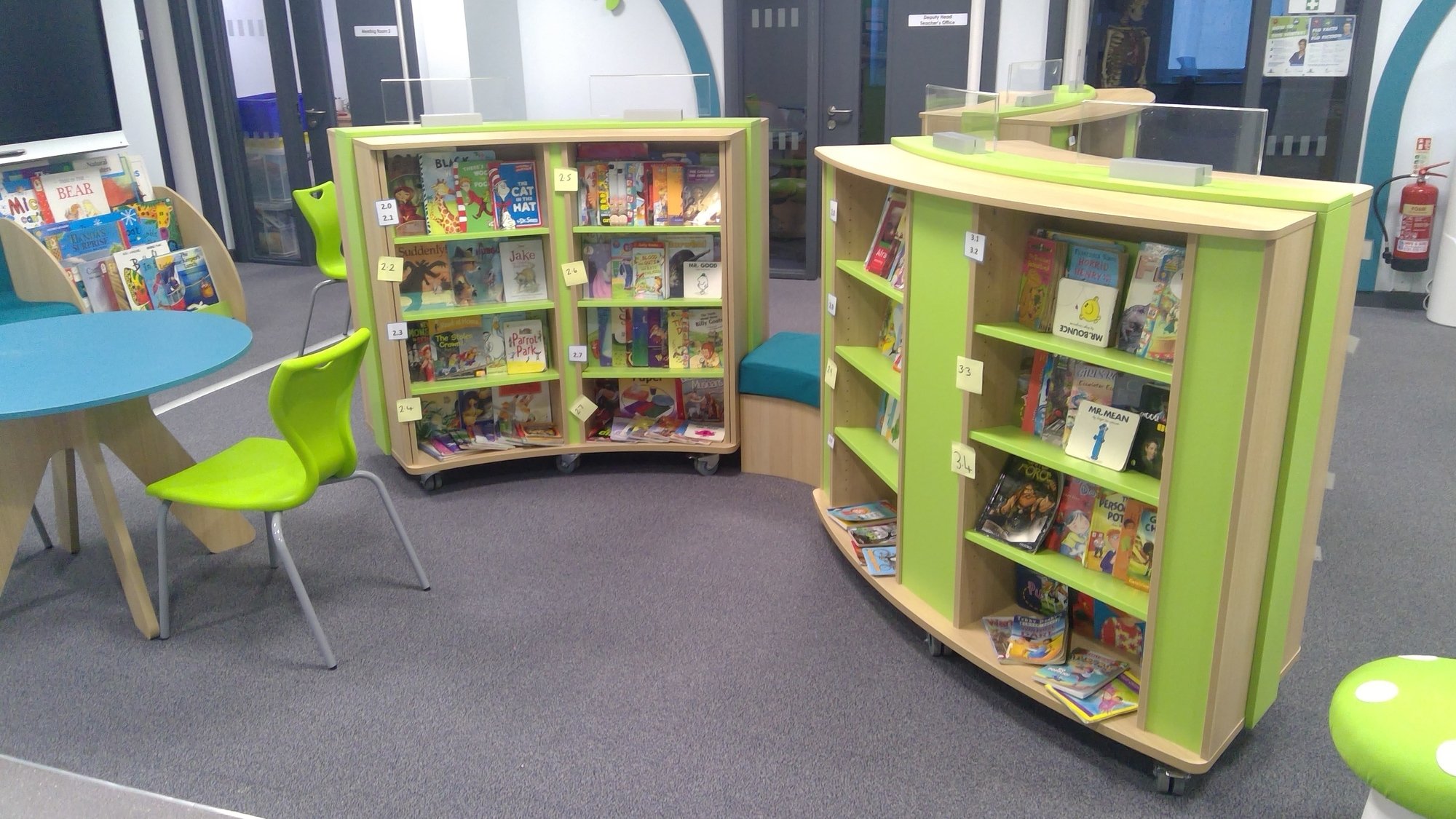 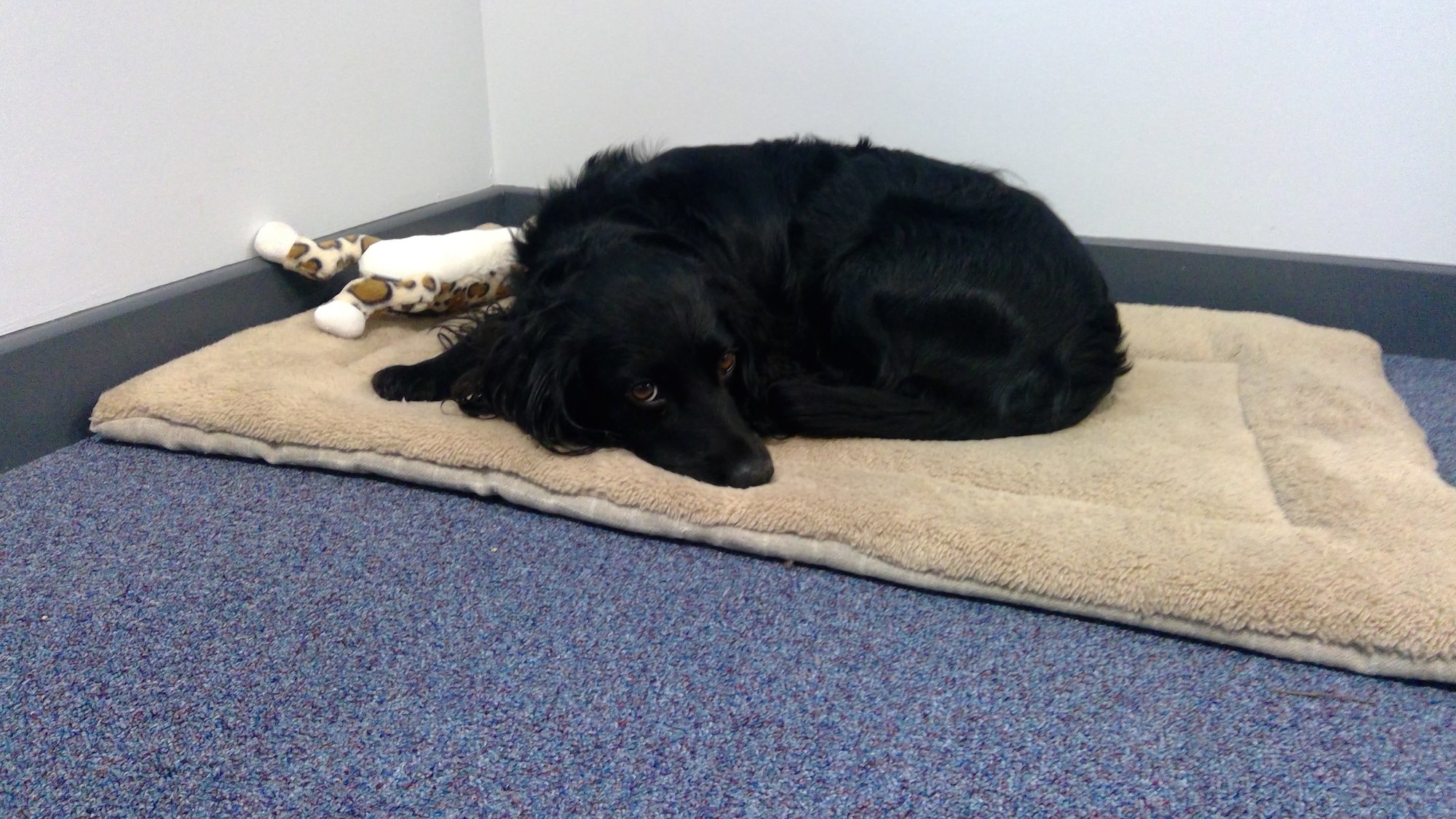 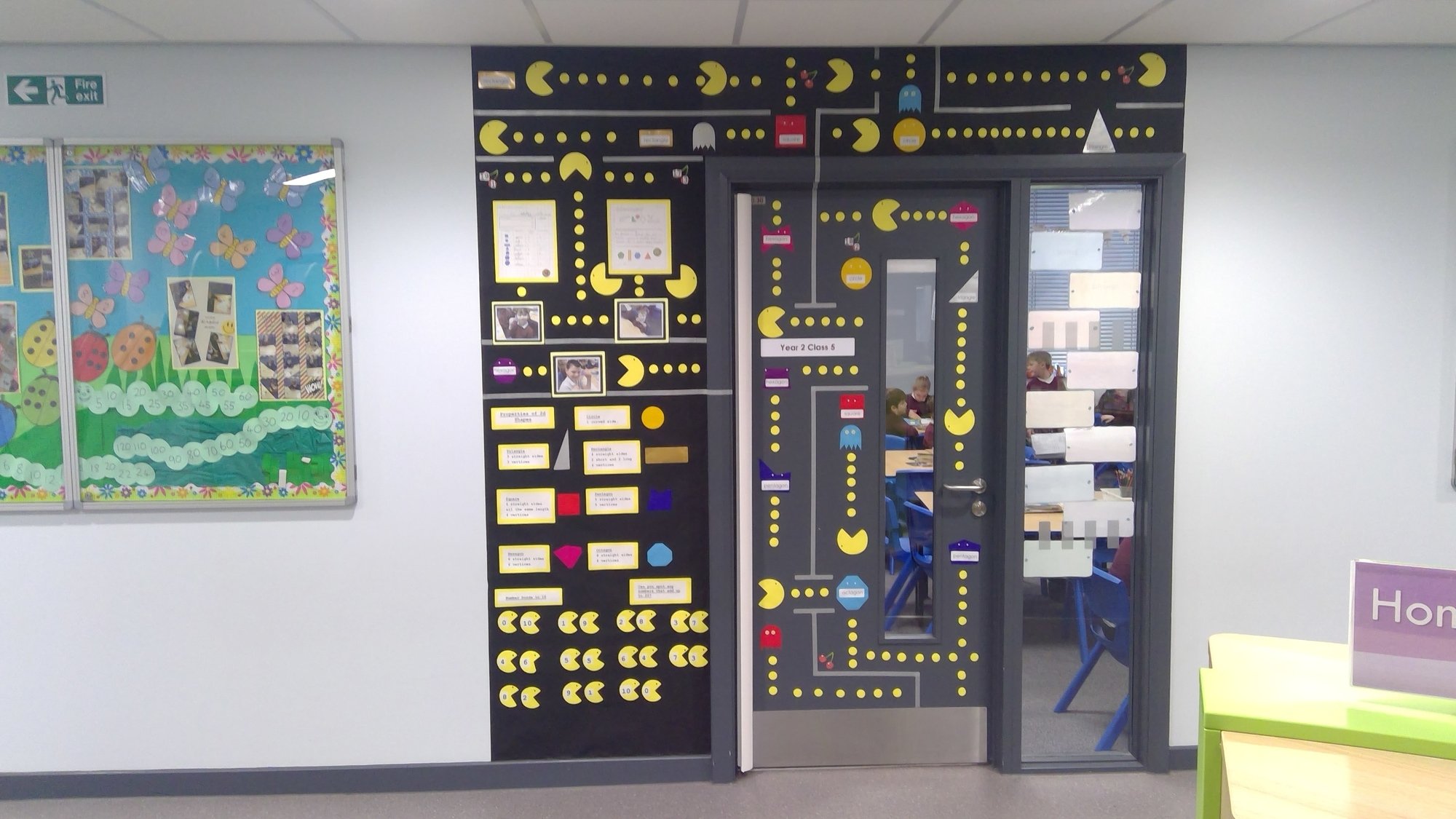 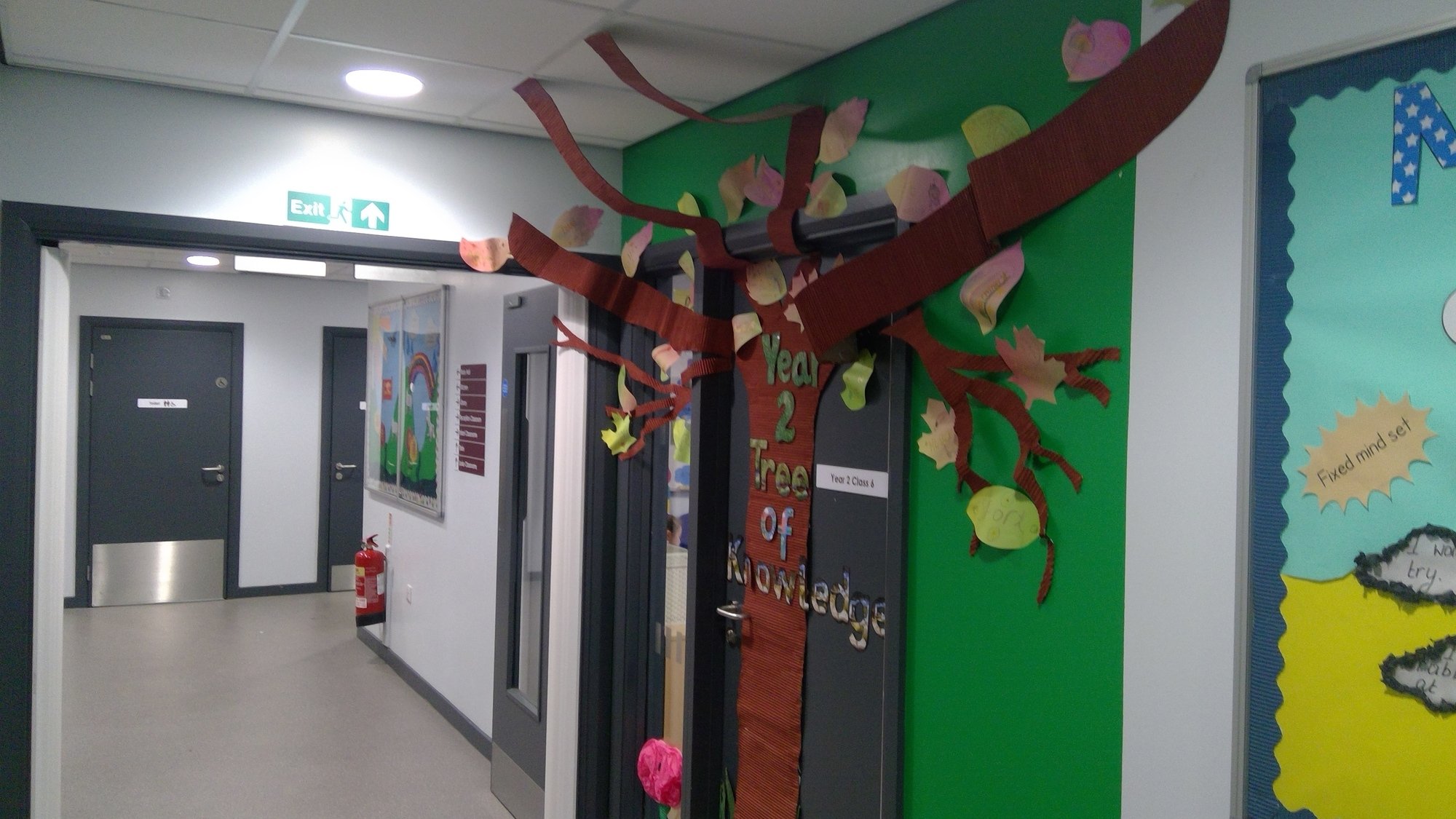 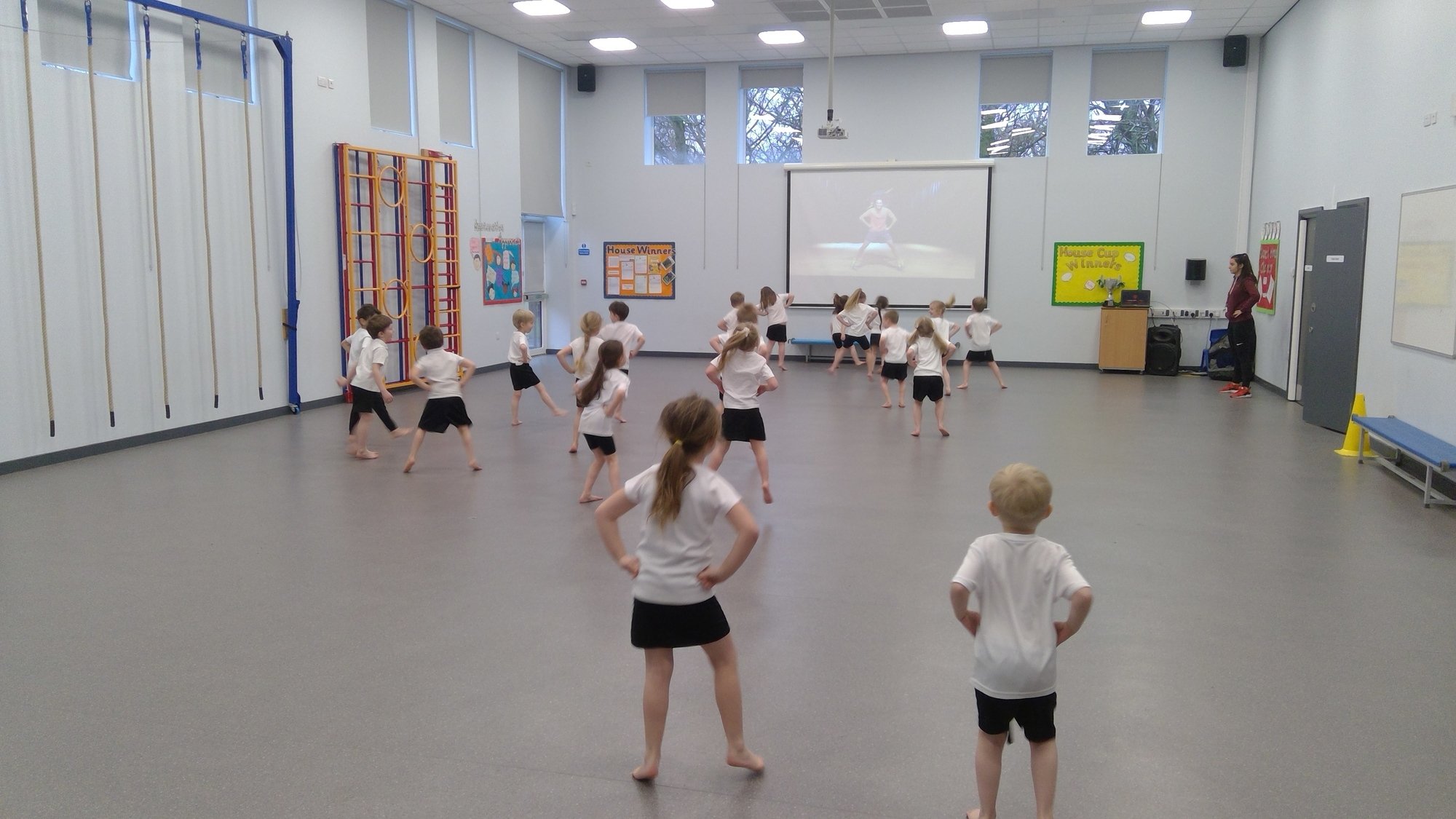 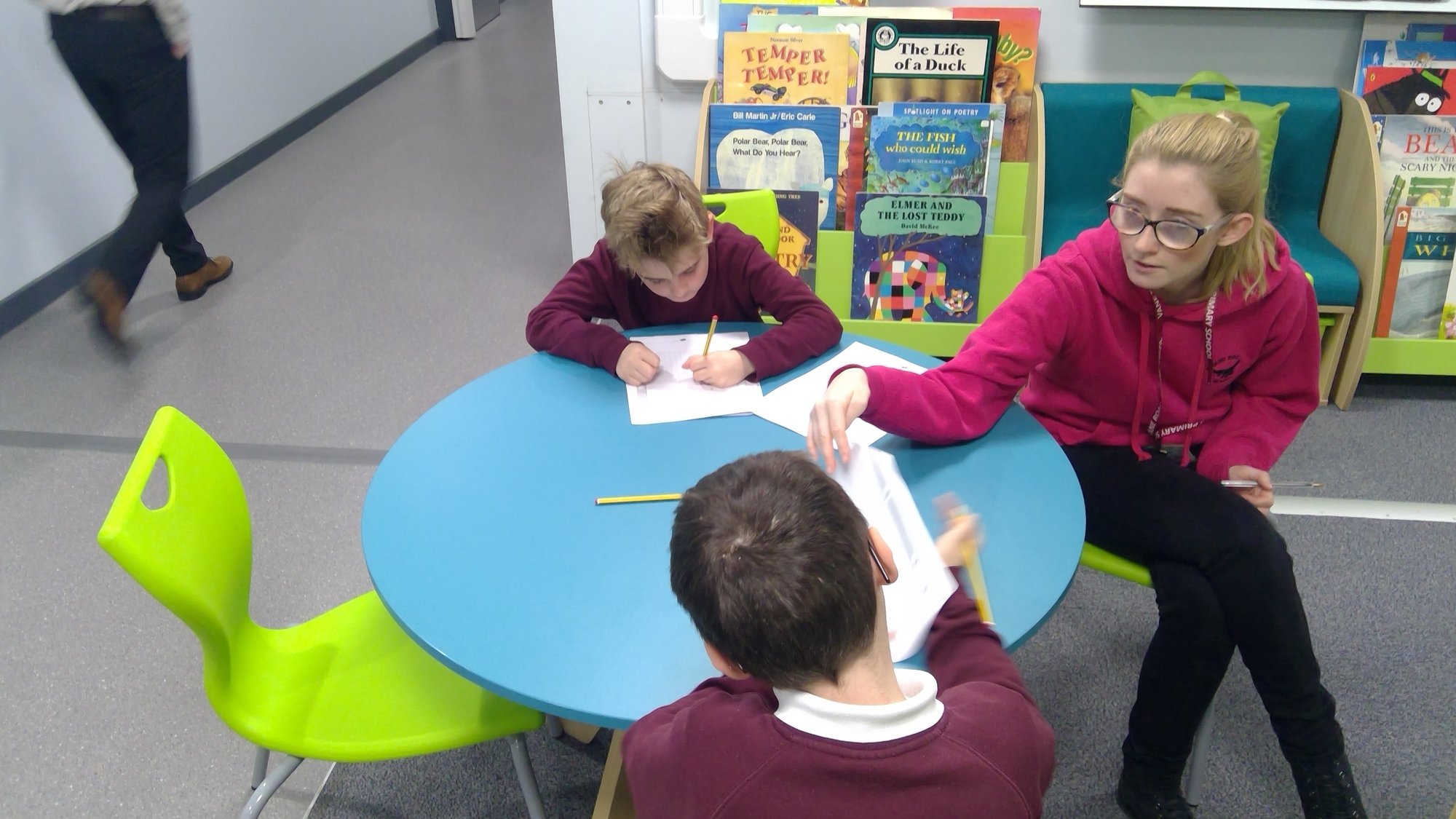 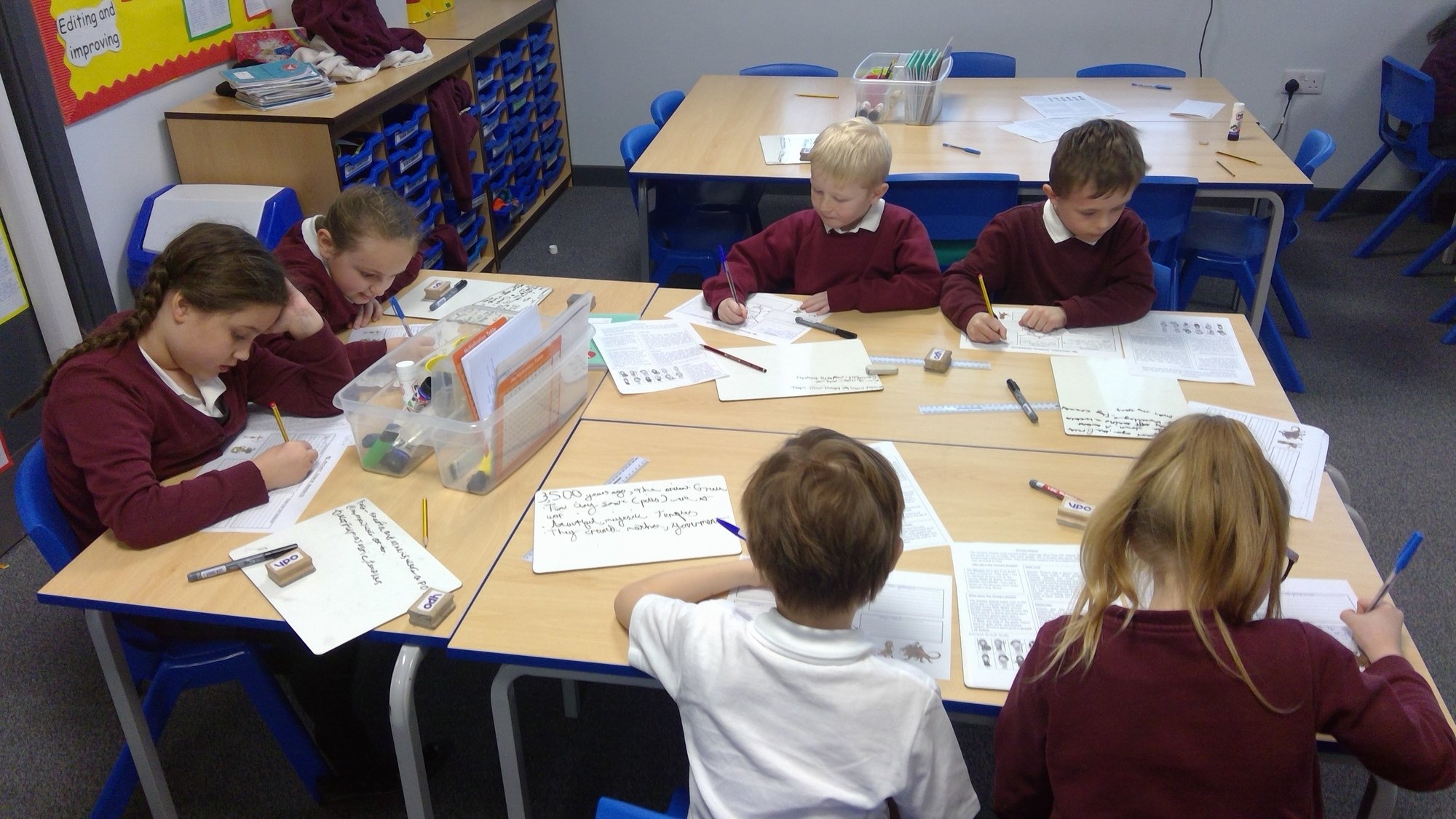 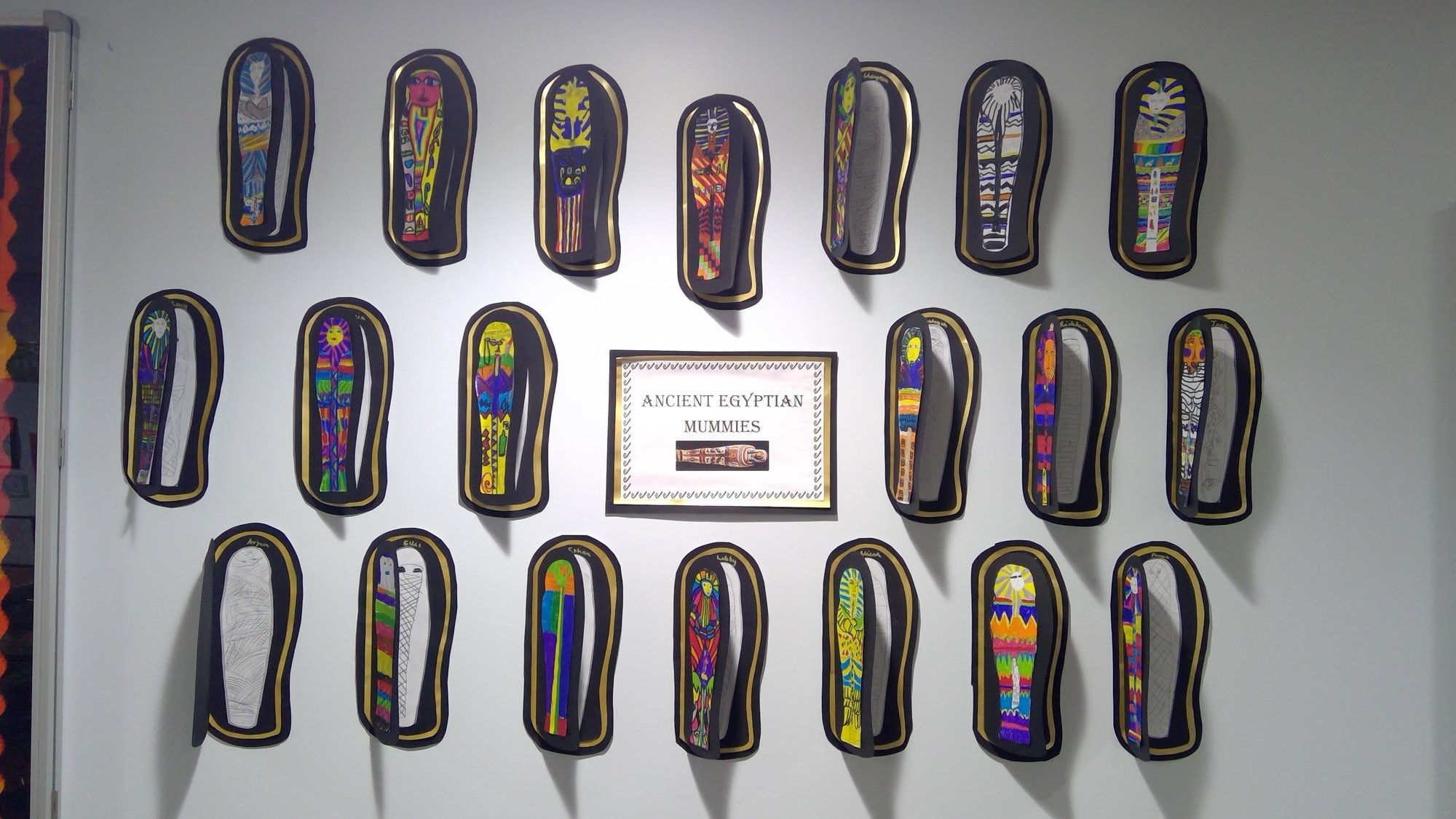 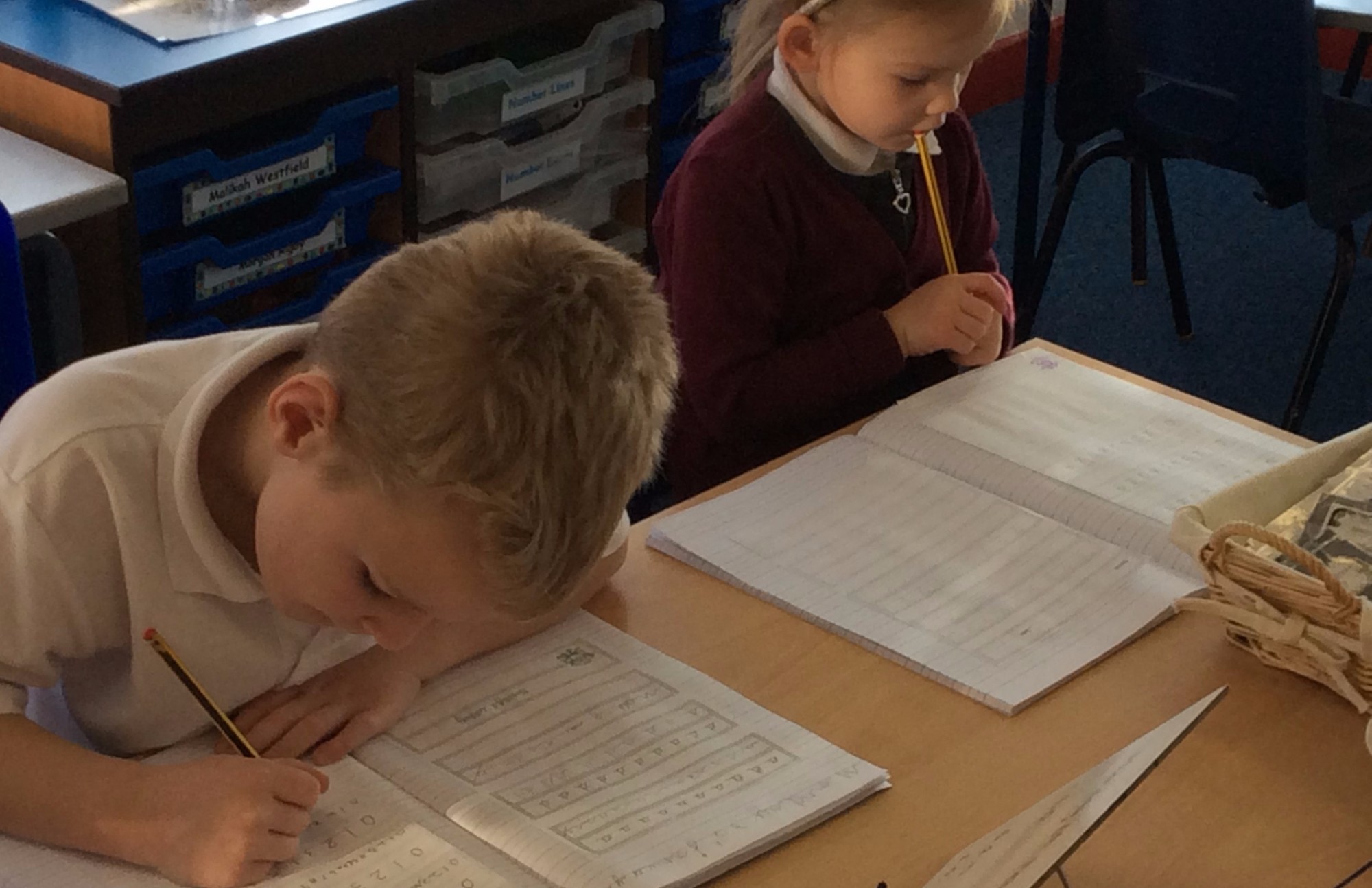 "This is a happy school where pupils work hard and relish the breadth of opportunities provided for them." OFSTED 2017"Parents are thrilled to be part of a school community in which each child is made to feel valued and important‟ OFSTED 2017

At Vane Road Primary School we have four House Teams.  These are named after four local Castles and children are grouped across all ages in the school and all teachers, except the Head teacher and Deputy Head teacher are included in a team.  Family members are in the same House and teams meet each half term.  Children are awarded House points for all sorts of non-academic reasons.  These points are collated at the end of each week and the team with the most points is awarded the trophy.  The team who wins the most weeks during a half term is awarded £30 to donate to a good cause of their choosing.

Each team has two elected captains who act as spokespeople for the team.  The teams meet each half term to discuss how they can gain more points, to raise issues they feel are important in school and to hopefully decide on which 'good cause' they can donate their prize to.

For more information about each team see below: